Kanye West today marched into Trump Tower for a face-to-face with US President-elect Donald Trump. And after a 15 minute sit-down, Donald Trump and Kanye West walked out of the elevator all Kumbaya. 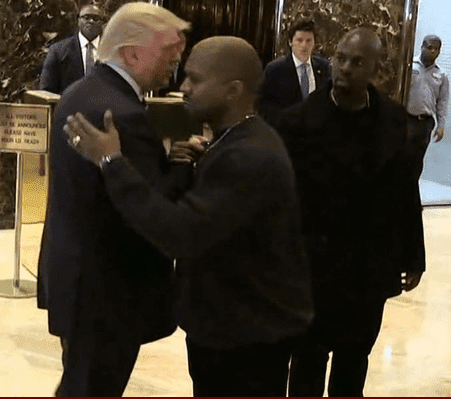 The Prez-elect told reporters he and Kanye go way back and the mutual admiration was apparent.
TMZ reports Kanye requested for the meeting with Trump, and Trump agreed ... according to their sources. But it's still unclear exactly what they discussed in the meeting.  Maybe Inauguration? Cabinet post?
Watch the videos below 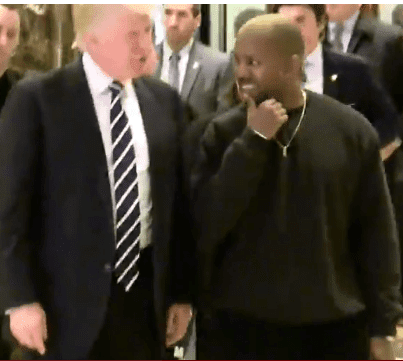 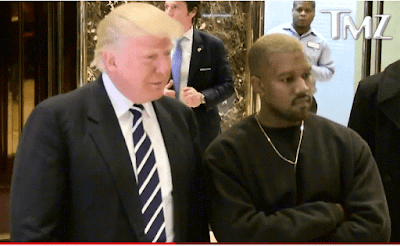