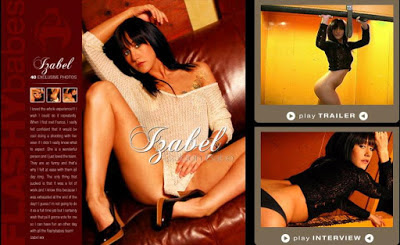 The women, from Quebec, had boarded the luxury cruise ship in Southampton in June.

They were an integral part of a “floating warehouse” of drugs, having stashed 29kg of it in a suitcase in their tiny shared cabin, it was alleged.

In another cabin, the third co-accused in Australia’s biggest drug importation by passenger vessel – Andre Tamine, 64 – allegedly had up to 70kg in three suitcases.

Four men who were part of the alleged drug operation were also on board as the cruise ship sailed towards Australia, the court heard. 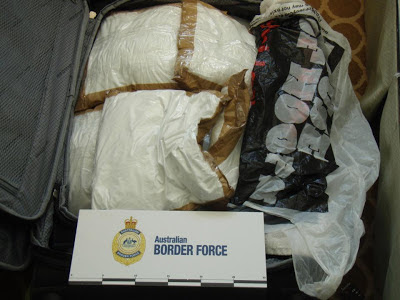 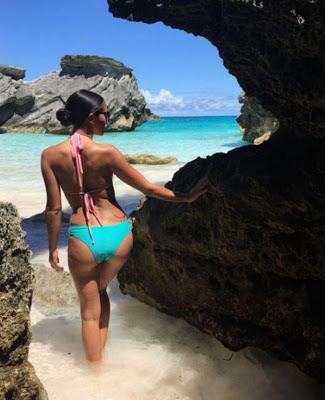 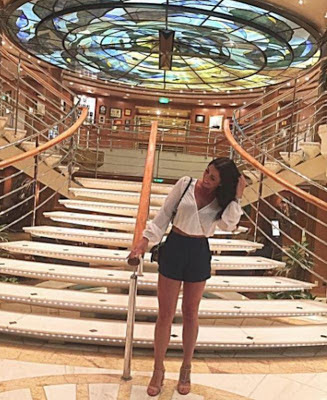 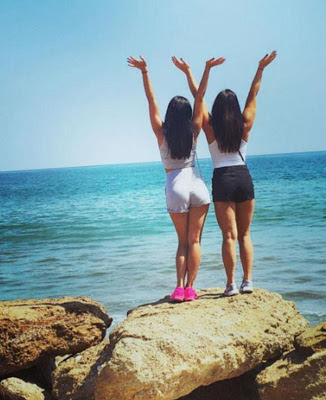 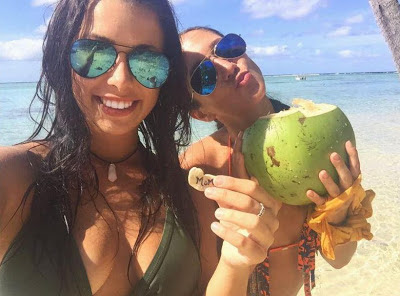