A 17-year-old girl from Michigan has been charged with raping a young man at knifepoint. 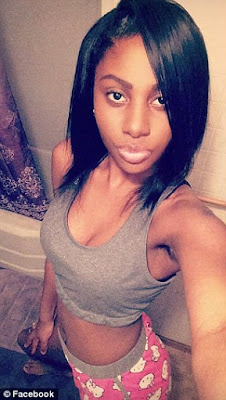 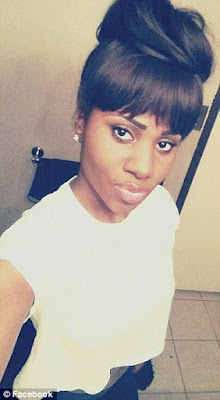 The charges stem from an incident that took place on January 11 in Saginaw Township involving Smith and a 19-year-old boy.

According to the authorities, Smith pulled a knife on the victim and forced him to engage in oral and vaginal sex with her, reported MLive.com. 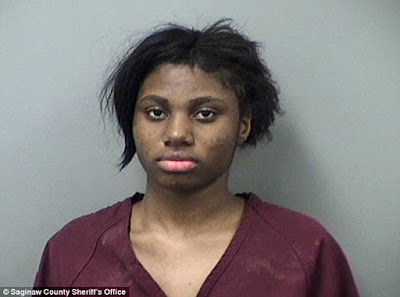 The alleged victim has not been named due to the sexual nature of the crime, and no additional details about the suspected assault have been released by police.

Smith was ordered held without bond at Saginaw County jail. She is scheduled to appear in court on February 3 for a probable cause hearing.

If convicted of the felonies, the 17-year-old woman could be sentenced to life in prison. 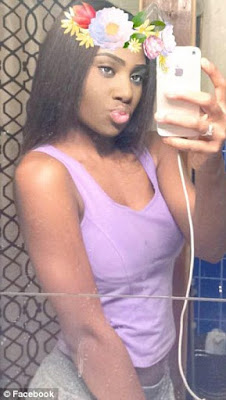 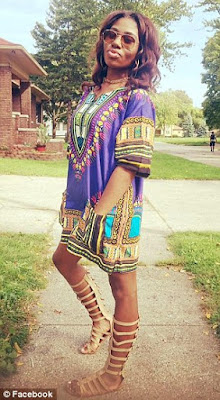