President Buhari Could Remain In London For 4 More Months


In a letter written to the National Assembly on Sunday, President Muhammadu Buhari expressed his desire to extend his medical leave in London in order to complete his treatment and await the results of his medical tests. 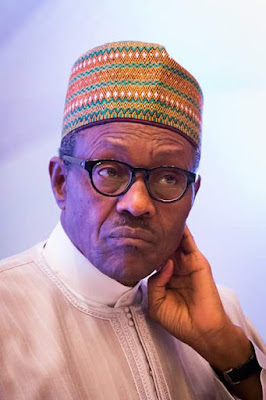 SaharaReporters gathered that the president might need to remain in London for as long as four months to resolve a myriad of medical issues confronting the aging Nigerian leader.

According to their presidency sources, Mr. Buhari requires a major surgery that would force him to
miss work for at least four months, but his kitchen cabinet members have refused to let him go for such a prolonged period due to the fear of him losing influence and power.

The extension of his medical leave was announced in a statement issued on Sunday by Femi Adesina, spokesperson to the president.

According to Mr. Adesina, the president had planned to return to Abuja on Sunday evening but was advised to complete the test cycle before returning. The notice of the extension, he added, has been forwarded to Senate President Bukola Saraki and House Speaker Yakubu Dogara.

The statement conveyed President Buhari's gratitude to Nigerians for their kind wishes.

Government spokesmen have also condemned rumors alleging that the president had died and advised Nigerians to desist from spreading such falsehoods.

The statement issued by Mr. Adesina was silent on the exact date of the president's return.