Karrueche Gets Restraining Order On Chris Brown, Says He Threatened To Kill Her


Karrueche Tran has filed for a restraining order against her ex, Chris Brown, after she says he threatened her life. ⠀ 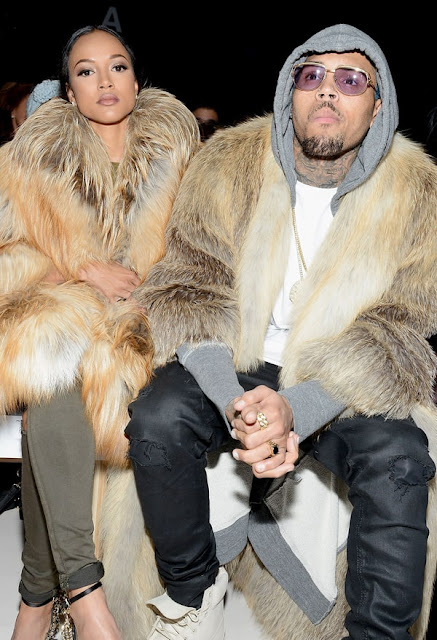 According to TMZ, Tran told a judge in a sworn statement that earlier this month Chris “told a few people that he was going to kill me.” She says that Chris also told them that if he can’t have her, no one can, and that he was going to “take me out” and “threatened to shoot me.” Karrueche claims that Chris has also made threats towards her friends, even going as far as throwing a drink at one of them recently.

⠀⠀⠀⠀⠀⠀⠀⠀⠀
Karrueche tells the judge that there have been previous instances of abuse from Brown. According to her statement, several years ago, Chris “punched me in my stomach twice,” and “pushed me down the stairs.” ⠀⠀⠀⠀⠀⠀⠀⠀⠀
⠀⠀⠀⠀⠀⠀⠀⠀⠀
The restraining order requires Chris to stay 100 yards away from Karrueche, her brother and her mom. No word on whether there are any stipulations regarding social media usage.