No fewer than three persons have been butchered to death in a latest attack on Benue community by suspected Fulani herdsmen.

As shared initially by National Helm, The attack, which took place in Mbahimin area of Gwer East Local Government also left many others injured. 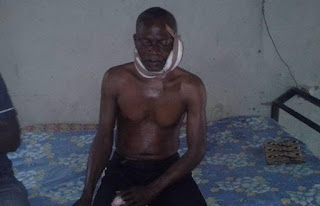 It was said that the suspected gunmen, who invaded the community in their numbers butchered anyone on sight with their swords.

Some of the victims were identified as: Jimmy Angbian Ugon, Benjamin Iorcher Agah and another man, whose identity was given as Puusu, a visitor who came to the community for marriage arrangements for his son.

A source told Daily Post that the strange thing about the attack was that, Jimmy and Benjamin had their eyes plucked out by the attackers.

When contacted, the Benue State Police PRO, Moses Yamu said he was not aware of the incident at the moment.

He, however, promised to call back whenever he confirms it. 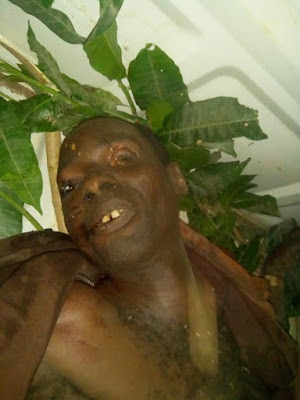 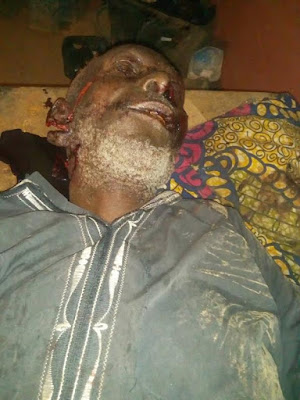 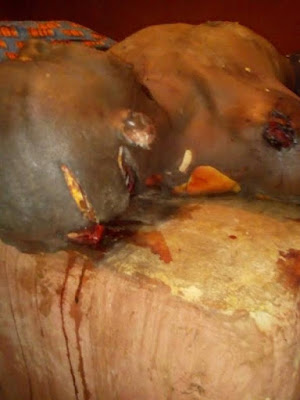