A Nigerian man living in Malaysia named Owoalfin Ijoba Buwale has been arrested by police for allegedly brutalizing his wife, Aishat who is also mum to his twin babies.

What's more shocking is the alleged brutalization happened barely a week after Wale celebrated his woman's birthday and gushed about her on Instagram. 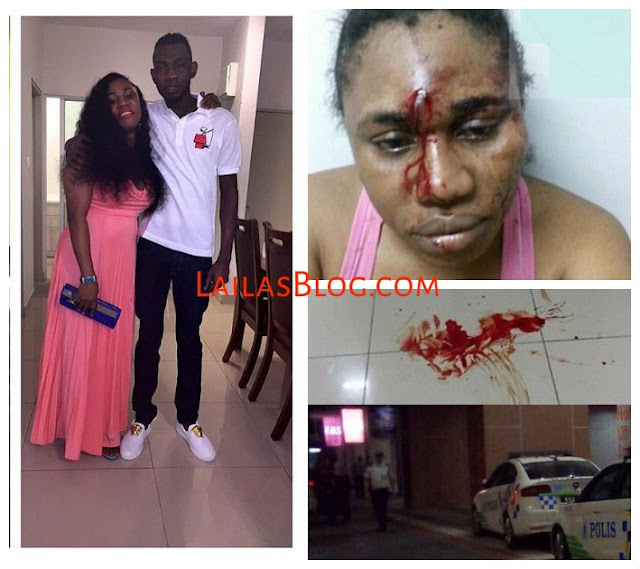 Alleged reports say Wale had attacked his wife with a bottle after he ordered her to cook some beans for him but the wife reportedly refused because she was taking care of the babies. The man allegedly got furious, beat her up and stabbed her with a bottle.

The couple live in the Ara Damansara part of Kuala Lumpur. More pics after the cut 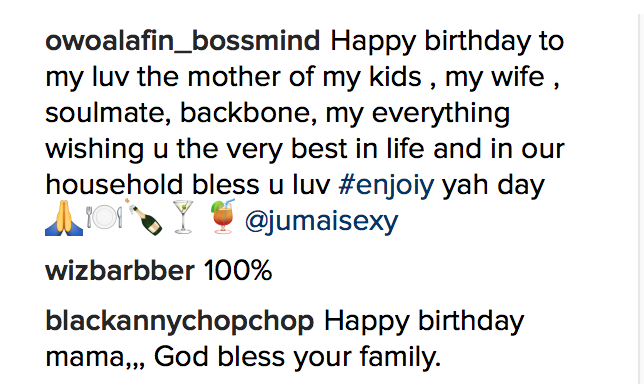 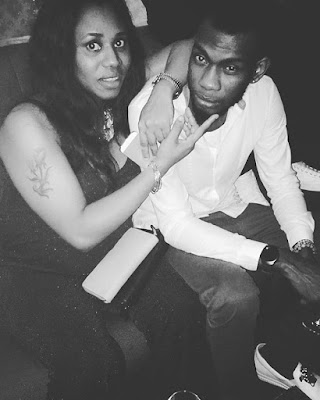 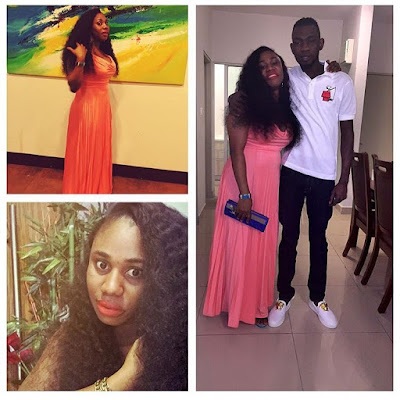 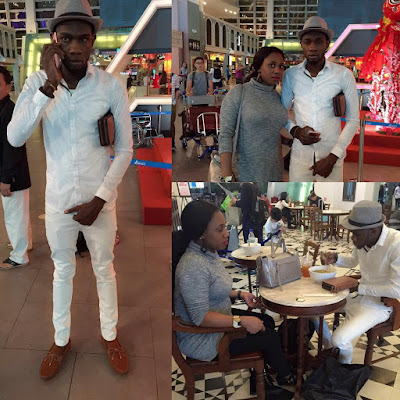 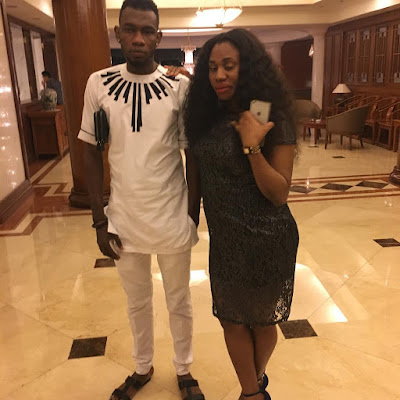 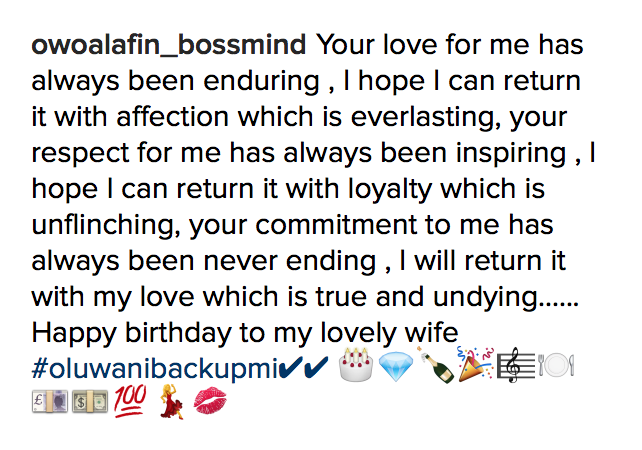