An adorable couple has gone viral on Twitter after their daughter shared photos they recently took to  celebrate their 20th wedding anniversary.

Twitter user Santeezy's parents had met at the University of Georgia in 1997 and returned back to the campus, 20 years later, to mark their love milestone. 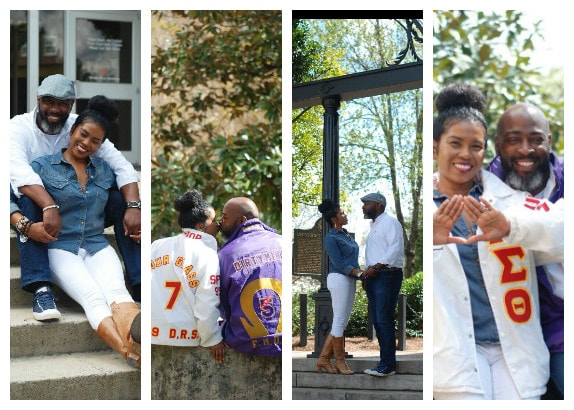 My wonderful parents just celebrated their 20 year anniversary and took pictures on the UGA campus where they met. 😻😻😻 #goalsaf 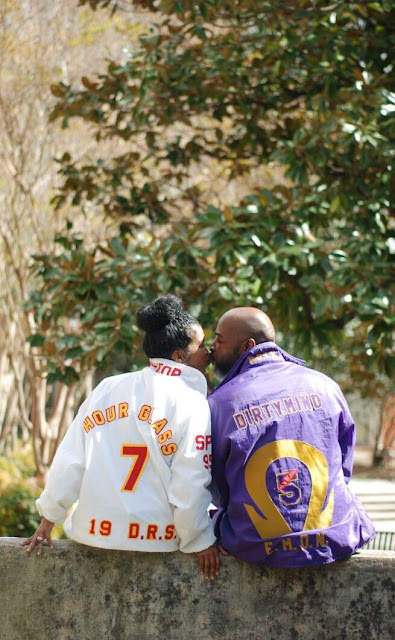 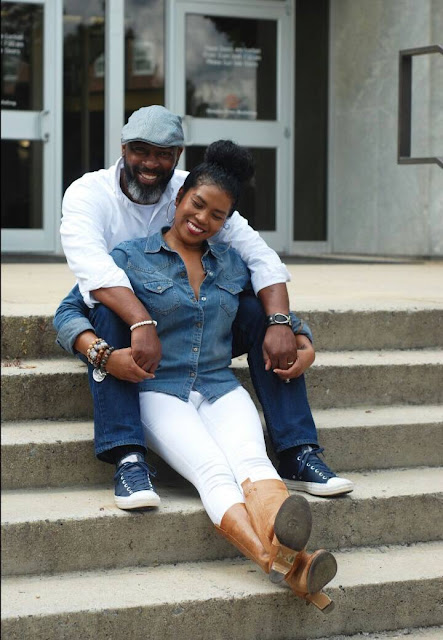 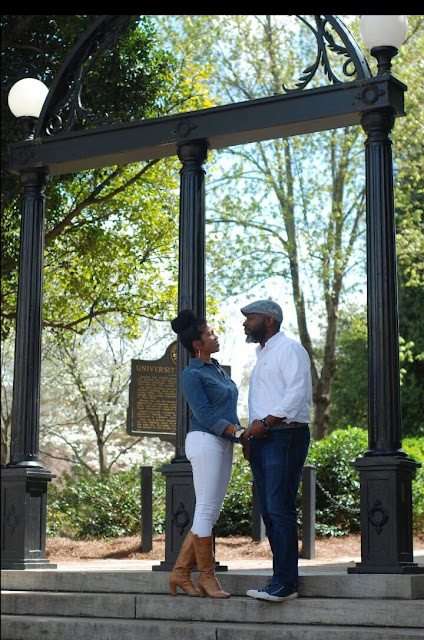 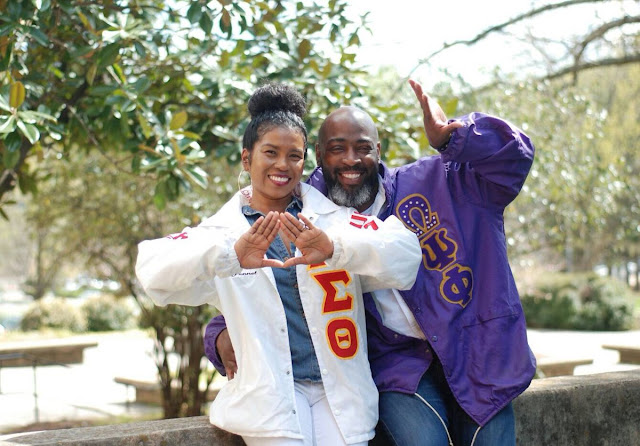 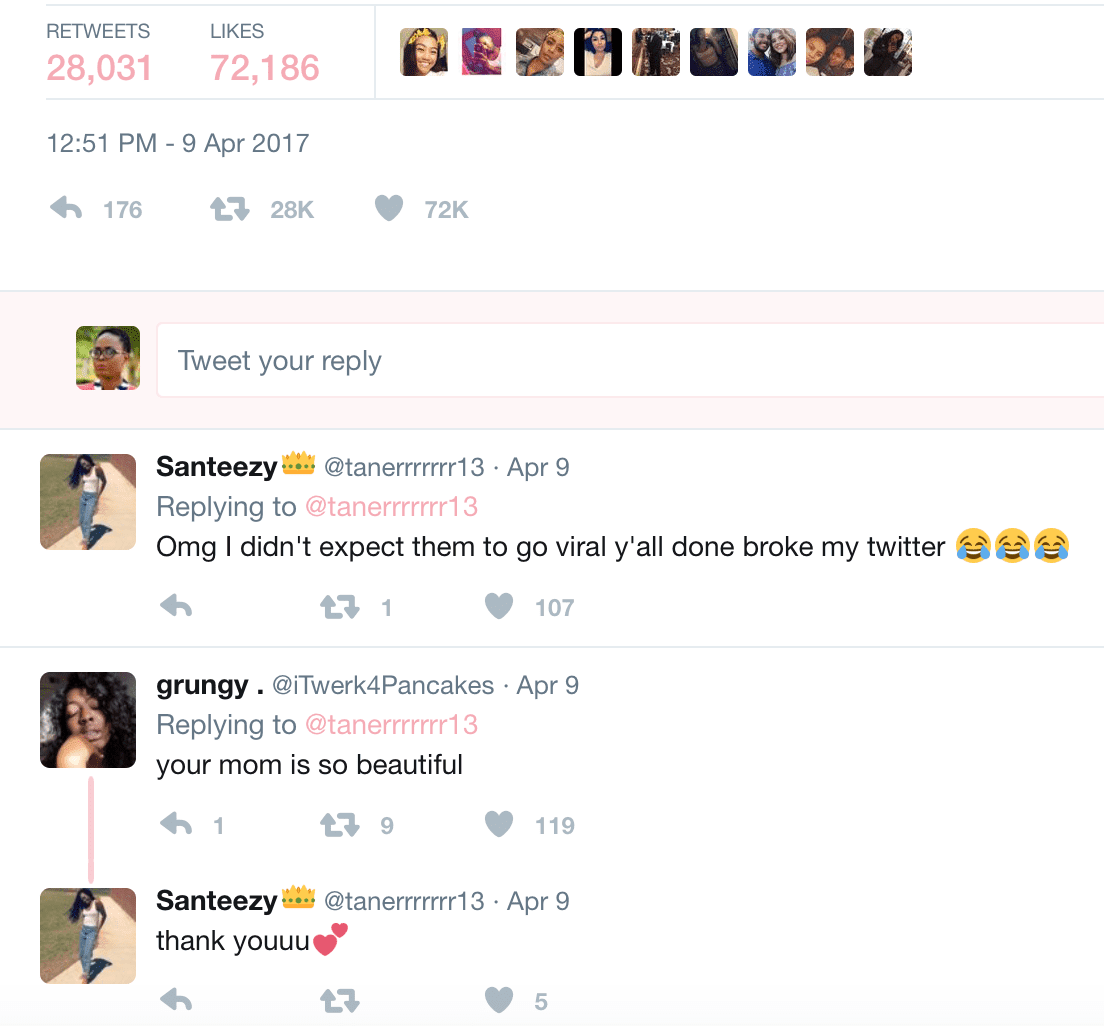