The trial Judge, Justice H.I.O Shamah, who delivered ruling, on Tuesday, said the Court exercised discretionary power and, also, because the offence for which she was arraigned was bailable.

Reading the long list of bail conditions, Justice Shamah said the accused must produce a surety in like sum, adding that the surety must be resident in Port Harcourt metropolis and the person’s address must be verifiable. 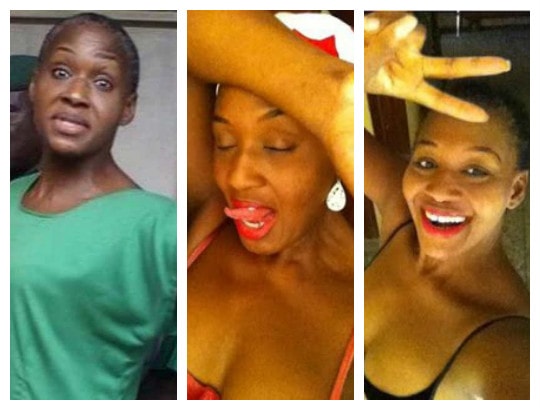 Also, the surety,  if a civil servant,  should not be below Level 12 and must submit his or her letter of

The surety would also sign an undertaking to ensure the accused person did not jump bail and to bring her to court on adjourned dates.

He added that the accused person must submit her international passport to the court and sign an undertaking never to influence the court proceedings and to appear in court any day the matter is adjourned.

The trial Judge stressed that the Court painstakingly perused and took into cognizance the arguments of the Prosecution and Defence Counsels,  and arrived at conclusion that the,  charge,  cyber crime, leveled against her,  was bailable.

Speaking shortly after court proceedings, SunNews reports Counsel for Kemi,  Mr. Fatai Lawal, said:
“We brought an application for the bail of my client and it was argued yesterday (Monday) and the ruling was just delivered.“I think the bail condition is set. The court has ruled and I think we must abide by that.  The bail conditions are a bit long;  one surety either a Civil Servant of not.  If the person is a Civil Servant the conditions are there, if the person is not, the conditions are also there.“it depend on our ability to meet the bail conditions.  The court has already given its ruling.”It would be recalled that the lady had been in detention at the Port Harcourt Maximum Prisons for allegedly transmitting false adultery report about the General Overseer of Salvation Ministries, Pastor David Ibiyeomie.