Shareholders of the Group applauded the financial institution for its resilience, dynamism and the enhanced performance recorded last year despite the challenging operating environment. 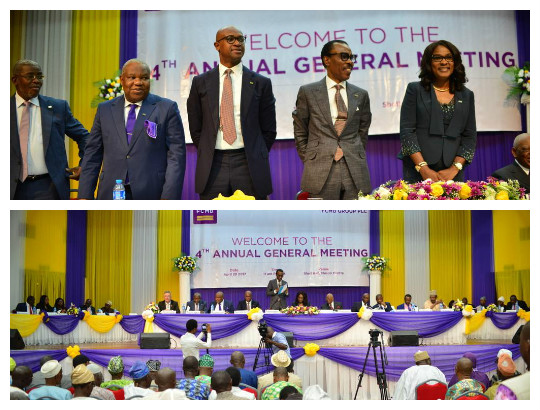 The shareholders also unanimously approved the payment of a cash dividend of 10 kobo per ordinary share, which translates to N1.98 billion, for the year ended December 31, 2016.

Analysts are of the opinion that with FCMB Group Plc’s focus on effective portfolio optimisation, increased momentum in retail banking, digital channels coupled with its culture of excellence in products and service delivery, the Group and its subsidiaries are well positioned to improve on their remarkable performance and value addition to stakeholders.

The AGM had in attendance the Founder of the FCMB Group, Otunba Michael Olasubomi Balogun (CON), the Group Chief Executive and other Directors of the Group, senior management teams of the respective subsidiaries, as well as shareholders, representatives of regulatory bodies and the media.

See pictures from the event below: 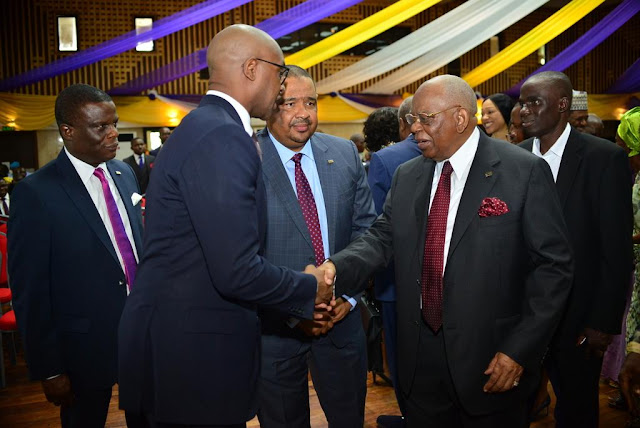 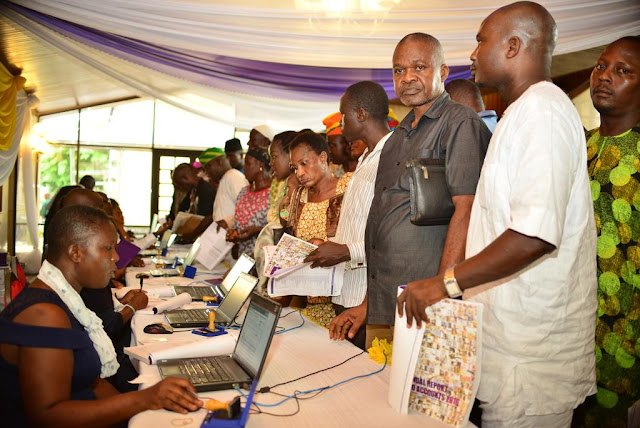 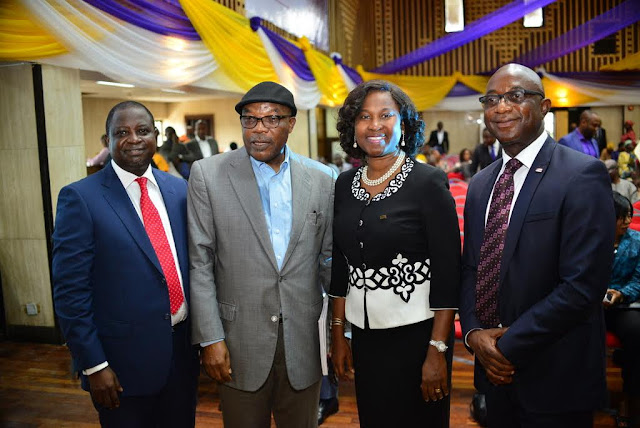 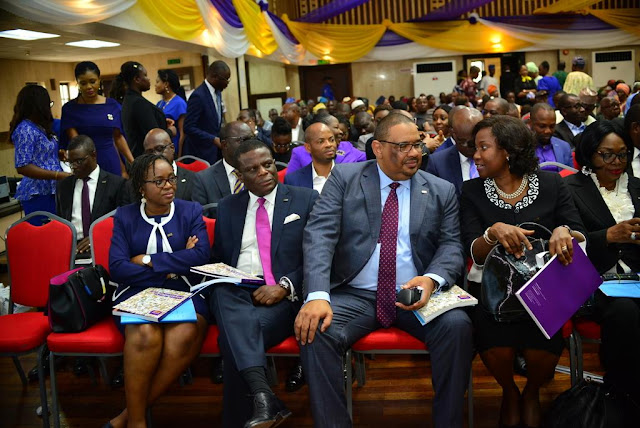 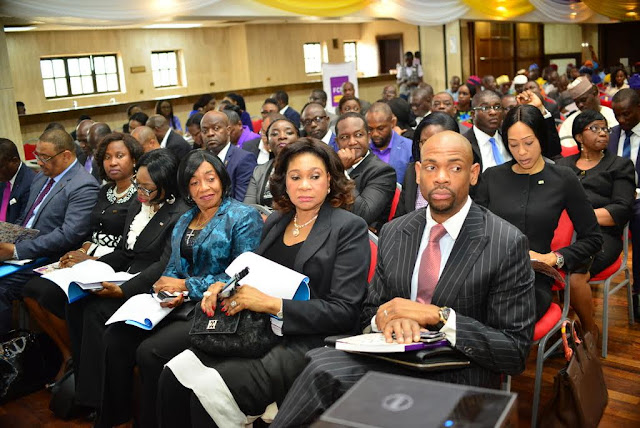 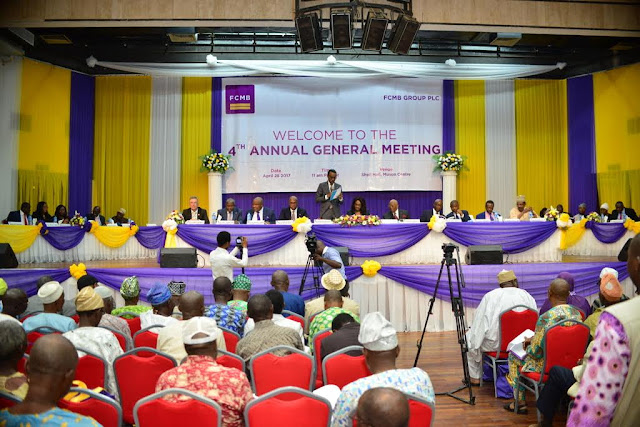 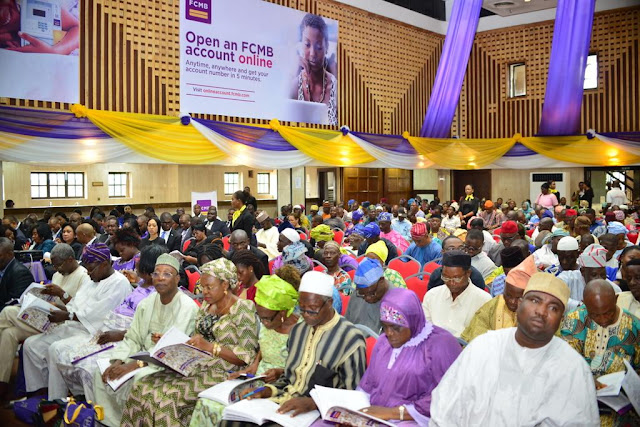 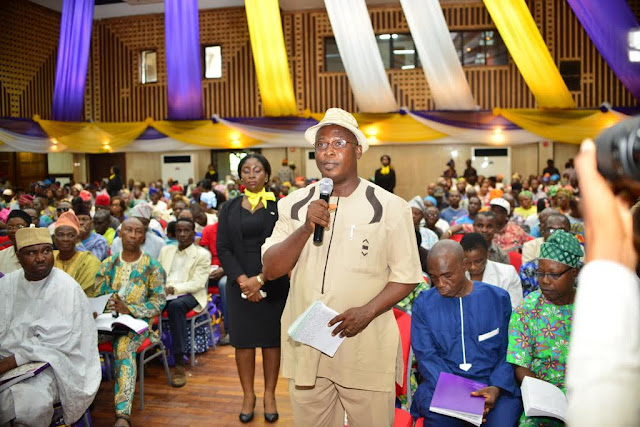 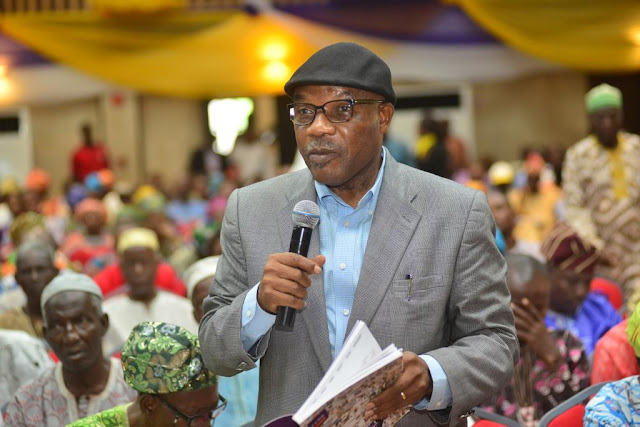 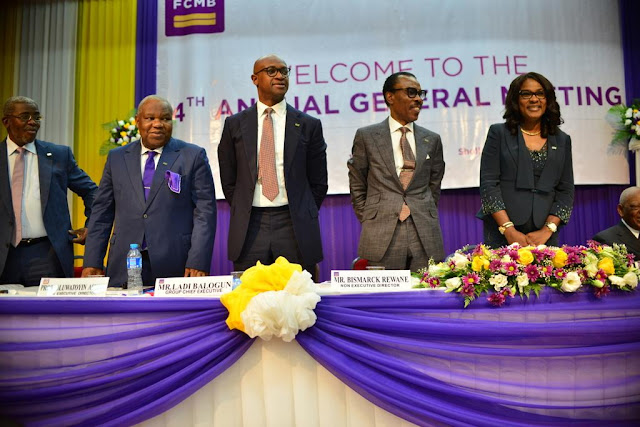 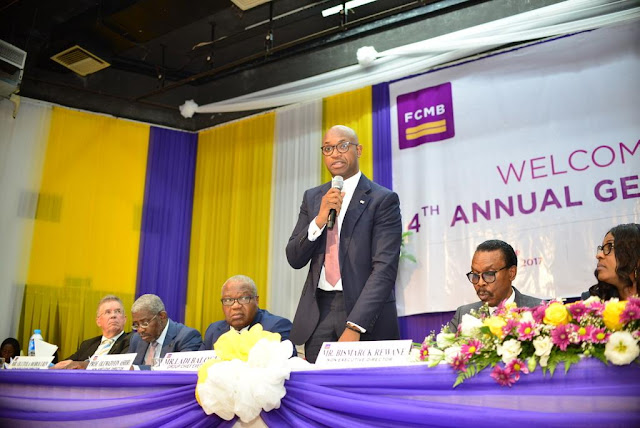 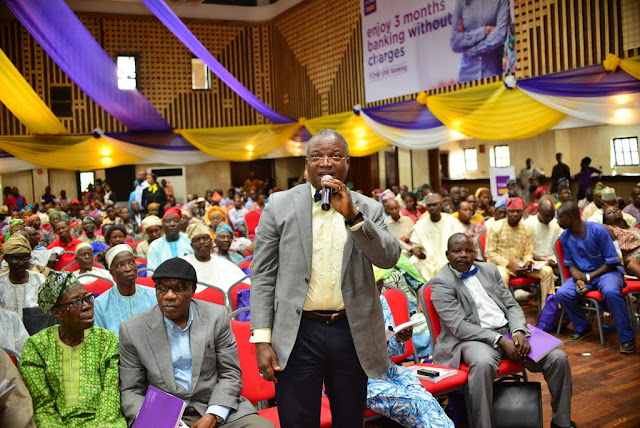 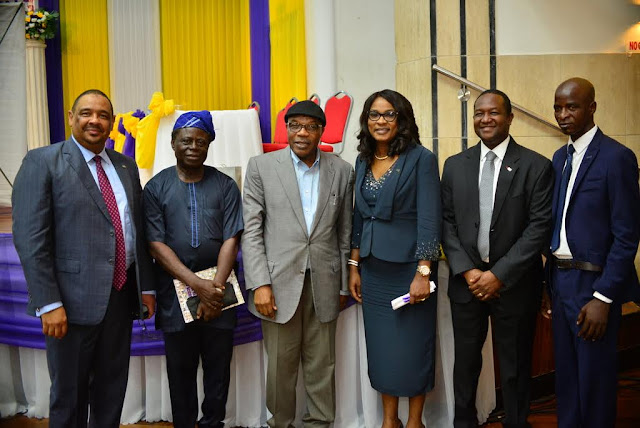 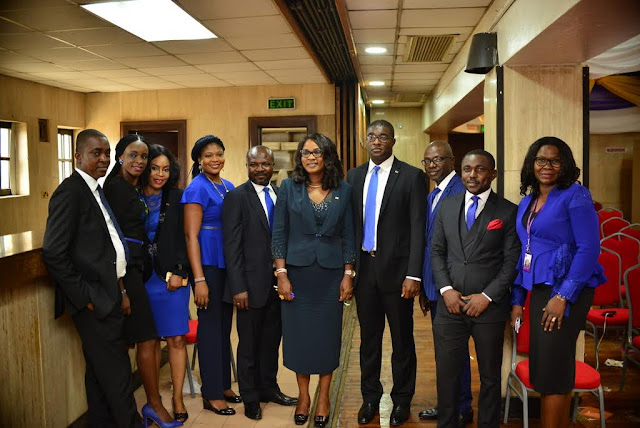