Justice Muhammed Idris of the Federal High Court, Lagos, has ordered the State Security Service, SSS, to produce the detained Managing Director of Capital Oil and Gas Limited, Ifeanyi Ubah, on Friday, May 12 to show why he should not be released unconditionally.

Mr. Idris gave the ruling in favour of an ex-parte application filed by Mr. Ubah’s counsel, Ifeoma Esom, asking the court to order the businessman’s release from the custody of SSS where he had been since Saturday. 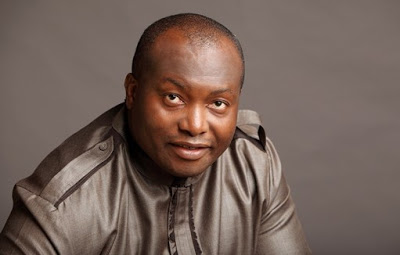 Following the court ruling, Mr. Ubah’s company issued a statement reiterating his innocence in the matter over which he is being detained.

The secret police had arrested Mr. Ubah over allegations of “economic sabotage” and diversion of petroleum products to the tune of N11 billion.


The petroleum products were stored by NNPC Retail in Capital Oil’s tank farm in Lagos under a throughput agreement but went missing under controversial circumstances.