23-year-old Sues Father For Delaying Her Marriage In Abuja


A girl, Khadija Ibrahim, on Monday, sued her father, Ibrahim Bassa, before at an Upper Area Court, Karu, Abuja for not allowing her to marry a man of her choice. 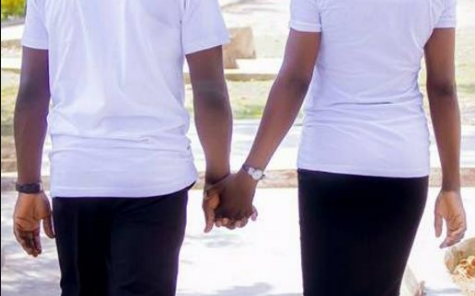 She told the court that she had a suitor, who was willing to marry her, but her father had refused to give his consent to her request for marriage.

“He has refused to grant my request for marriage and he has also not given me a satisfactory explanation to that effect. “The man I want to marry has made several attempts to meet with my father to discuss the wedding plan but he always avoided him. “The day my suitor will be coming, that is the day my father will leave the house for an unknown place and this habit is delaying our marriage plan. “The only reason he gave me was that the man I want to marry is not Fulani, which is not satisfactory to me because that is the only man I love.”
She pleaded with the court to order her father to allow her to get married to the suitor whose name she gave as Abdulhamidu.

“I want the court to compel him to give a satisfactory reason why I cannot marry the man I love,’’ she said.
On his part, the respondent, Bassa, told the court that the allegations of his daughter were all true.

“It is true that I have not granted the man any audience. “I have always avoided him because I am against his choice as a suitor. “I have warned my daughter that marriage is not a child’s play. How can she get married to a man whose root and origin are not known to us?“He said, if you are getting married in the Fulani tribe, the man or woman’s immediate and extended families must be known to everyone. “My Lord, she is too young to make a choice of marriage and even to marry an outsider but she has remained adamant and even brought me to court,’’ he said.
The judge Abdullahi Baba, adjourned the matter till May 29.

He advised everyone to maintain peace and asked all the parties involved including the plaintiff and her suitor to appear in court on the next date of adjournment.