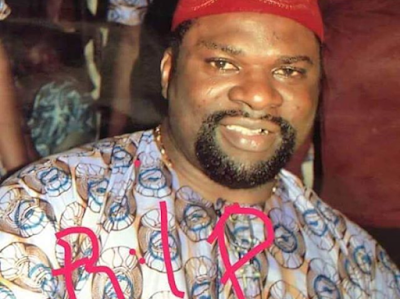 Recall that one of Lagos street lords, Hamburger was shot dead during APC’s council primaries and the news of his death has gone viral. Shortly after his death, many confirmed he ruled the streets. Foluke Daramola’s husband, Kayode Salako however has this to say about him.

" To live as a 'street don' could come with a lot of social and economic benefits, but, always, it won't be long before one soon pays for all the benefits with his life or everything he has built through it. Street dons simply don't live long! They hardly live long! They live like kings, but die like a nobody. Sometimes, they even die the way ants die! ... I grew up in Oshodi area, and I can count more than 50 street dons who have been 'dropped' untimely like that usually in unwarranted rivalry wars in such a gory manner. It is a matter of choice anyway. That was Hamburger's choice. That was his choice..." - Olukayode Salako.