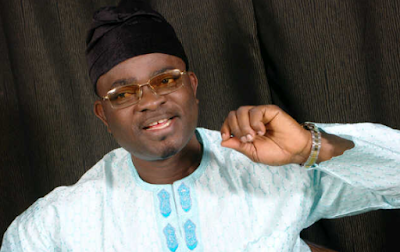 Hon. Makinde lamented to Top Celebrities;  “Ogun State government appeared to be picking on my business to settle scores. This is probably the best way to described the action of Mr Adeosun who heads Ogun State tax office. They sent a letter to my hotel demanding for N2.4million, claiming that Hotel Capriconian located at Alagbole, Ogun State was owing tax accumulation from 2005 when indeed the hotel was not in operation.”

“I went to their office with evidence of previous tax payments and commencement date of the hotel. But, I was snubbed by Mr Adeosun. They sent another letter demanding for N550,000. Without agreeing to their reconciliation, the hotel made payment of N300,000 to the state government to avoid being labeled as defaulter or lawbreaker.”


“I sent a letter to the commission explaining how Alagbole was shut down due to the closure of the two link roads leading to the area for the past two years. The 12 rooms hotel, a one storey building on a three quarter plot of land and on an axis that never for once witness government attention.”

“I have been fixing the road leading to the hotel. I sent text messages to Governor Amosun and no response. I contacted the APC leaders in Ifo Local Government Area who appealed but their intervention fell on deaf ears.”

“For the past 3-months, the hotel two gates, bar and kitchen have remained under lock by Ogun State government. It took the intervention of the DPO, Ajuwon Police Station to release a customer that was locked up in the hotel room by the government agents.”

“This move sounds very political to me because I wonder why it is only my hotel in Alagbole that would be shutdown even with my pedigree as a stakeholder in APC. Regardless of the series of appealing text messages I personally sent to the governor, some commissioners and also reasonable amount of money I paid, my hotel still remained sealed. So, I think I have to cry out before they come after my other properties in Ogun State. Infact, I did not expect this from a state controlled by someone I see as my political leader.” 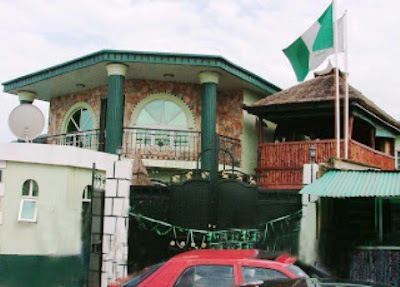