Drake & Future Sued By Woman ... Claims She Was Raped At Concert 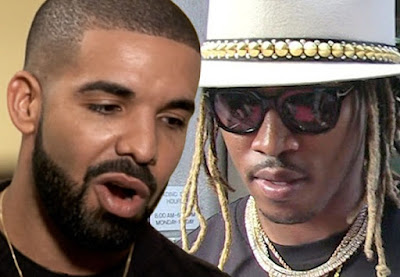 Drake and Future are being sued by a woman who claims she was raped at their concert by a man associated with the venue  according to a report by People.

The woman- listed as "Jane Doe" says she attended the duo's show at the Bridgestone Arena in Nashville last August. According to People, the woman claims she was approached by "a man associated with Bridgestone Arena" who told her he'd take her backstage to meet Drake and Future.

The woman says she followed the man -- identified as Leavy Johnson -- who then allegedly violently attacked her, causing severe physical and psychological injury. According to The Tennessean, Johnson has since been arrested and charged with rape and is awaiting trial.

According to the lawsuit, Johnson had outstanding warrants for assault at the time of the alleged attack.

She says Drake, Future, the arena and multiple others should have known that employing Johnson had the potential to cause a dangerous situation for others. She's asking for no less than $25 million.