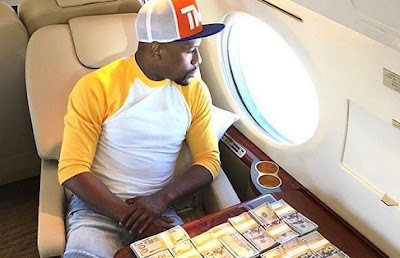 Floyd Mayweather has revealed he has so much money he has to have it delivered in a truck.  The boxing legend made more than $300million over his illustrious career in the ring and will enjoy another nine-figure pay-day when he faces Conor McGregor next weekend.

His wealth earned Mayweather the nickname "Money" as became the sport's biggest draw. And during an appearance on Jimmy Kimmel, he said: "They just started calling me it, I'm a human ATM!

"When you order millions of dollars a Brink's truck comes to your home. 'I had my own Brink's truck but I sold it to another guy who loves money."

Mayweather also revealed he could earn as much as $350m when he fights McGregor in Las Vegas.


And he said he wants to deliver an exciting fight after his clash with Manny Pacquiao failed to ignite.

"He'll land shots; in this fight I’m going straight ahead - the fans deserve it." 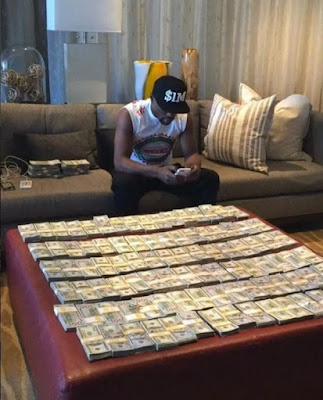 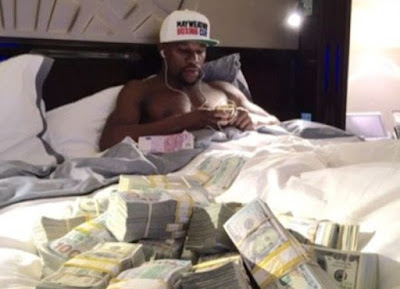