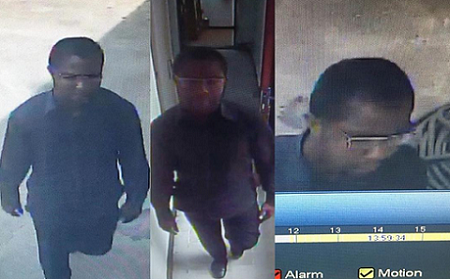 Hmm, if this is true, then jungle justice might just remain for long. According to an instagram user (biggorymane) the man you see above strolled into his office yesterday when he was out for Jumah and stole two new laptops. The photos has been circulating on social media and a lady recognised him and boldly said the same man was at her office few weeks back and tried to steal but he was caught. According to her, he was handed over to the police but was later released. Continue... 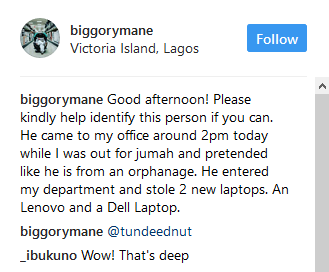 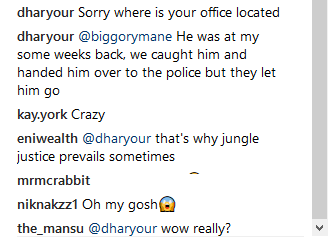