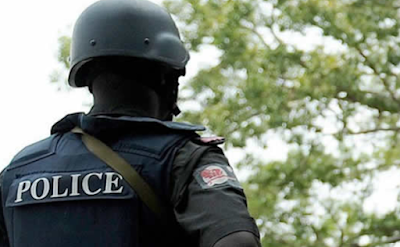 The Inspector-General of Police, Ibrahim Idris has ordered the dismantling of all roadblocks nationwide with immediate effect particularly on Lagos-Ibadan, Shagamu-Benin, and Benin-Onitsha highways.

The directives, he added was necessary to enable ease of doing business in Nigeria, safeguard, and guarantee free passage of goods and travellers throughout the country.


“To this end, no police department, section, squad or unit should mount road block without express permission of the Inspector-General of Police,” Moshood stated.

He stated that Assistant Inspectors-General of Police in charge of Zonal Commands, Commissioners of Police in charge of State Commands and Heads of Departments, must ensure that every patrol vehicle in their respective formation has a conspicuous and legible inscription of patrol vehicle identification number, and dedicated emergency phone numbers for identification and report of distress by members of the public.

He added that the AIG in charge of border patrol was specifically directed to ensure compliance with the directive along the border routes, except the few approved points by the Federal Government.

Moshood said, “Furthermore, police personnel involved in vehicular patrol on highways and major roads across the country must wear their uniforms with a bold name tag and service number.