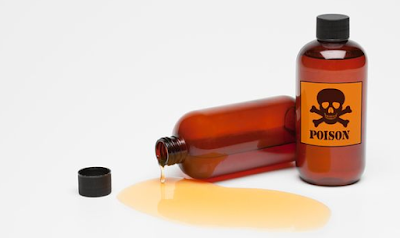 A student of Nasarawa State Polytechnic, Lafia, has allegedly attempted to take his own life by drinking a substance said to be ‘sniper.’

The student, one Chinedu Iromuanya, in Public Administration Department, reportedly attempted committing suicide by drinking ‘sniper’ on October 2 over an alleged carryover he had in one of his courses.

It was gathered that Iromuanya was sad because the polytechnic management had allegedly refused to clear him even after he had sat for the paper in 2016.


Punch Metro learnt that the student, an indigene of Abia State, has however been discharged from the Dalhatu Araf Specialist Hospital, Lafia on Tuesday as confirmed by a nurse who did not want his name in print.

Further findings, however, indicated that the management of the polytechnic had yet to report the case to the police station.

When contacted, the Rector of the Polytechnic, Dr. Silas Gyar, said he would not speak to PUNCH Metro.

He said: “I cannot speak to Punch Metro because he is not on my appointment list; so, I don’t have time for him.”

The Nasarawa State Police Command said it would investigate the attempted suicide.