I Will Build New Airport, Increase Wages Of Civil Servants If Re-Elected- Obiano 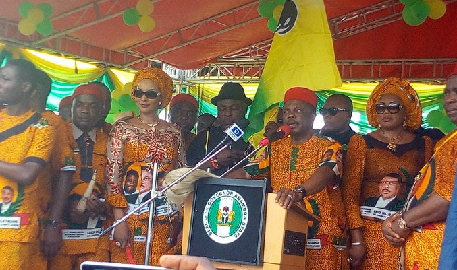 The Anambra State Governor, Willie Obiano, on Tuesday flagged off his re-election campaign with a laundry list of promises, including building a new airport and increasing the wages of civil servants.

Addressing the capacity crowd at the Alex Ekwueme Square in Awka, the state capital, Mr. Obiano said a bill to increase the workers’ salary is already before the state’s House of Assembly.

“For all civil servants, we have proposed a 15 per cent increment in salaries like we did in 2015 and once it is approved, your salaries will be increased,” Mr. Obiano said to deafening cheers from the crowd.

The governor added that a new airport would be completed in the state within the next four years, if re-elected. He was also spotted between market women.... More photos... 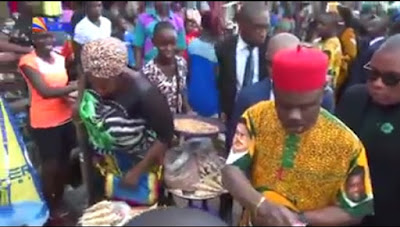 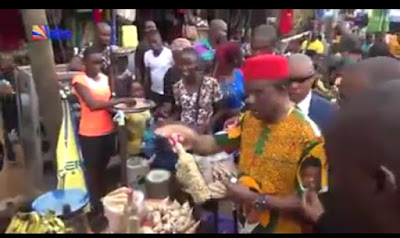 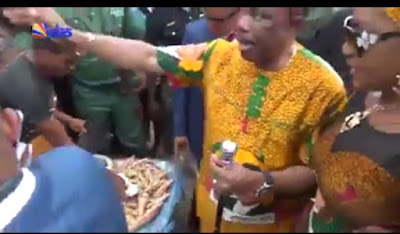 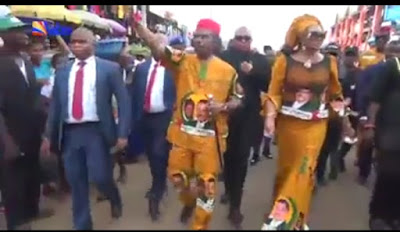