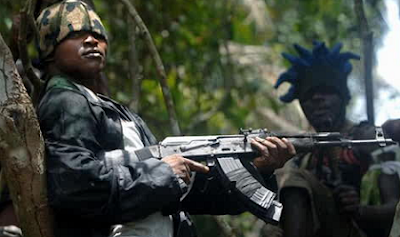 The police in Plateau State on Wednesday said gunmen attacked and killed a former Secretary to the Plateau State Government, SSG, Moses Gwom.

The attackers also injured 12 others.

The spokesperson for the command, Terna Tyopev, said this in a telephone interview with Premium Times today.

“Unknown gunmen attacked and killedne Moses Gwom, at his residence in Barkin ladi. His house is located opposite STF checkpoint, 12 others were injured during the attack.”


Residents of the area said the gunmen also attacked security operatives at the checkpoint before wrecking havoc on the residence of late official.

The police spokesperson explained that the deceased was attacked at his residence at about 9 p.m. on‎ ‎Tuesday.

No arrest has been made, but security operatives are on the trail of the suspects, he said.