Kiss Daniel Talks On Why He Has Been A Comedian Lately.... 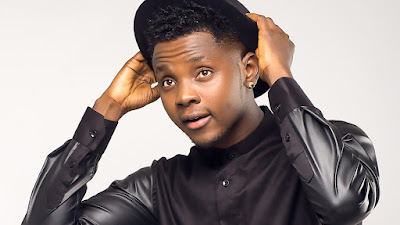 Kiss Daniel has finally spoken out on why he has been dishing out comedy skits lately. The singer who has left his fans confused if he was delving into comedy has finally cleared the air. Speaking to Sunday Scoop, Kiss says, he has no business going into comedy, but only dropped the skits to promote his newly released song YEBA. While clarifying it, Kiss said;

“I have no plans to delve into comedy; music is my major talent. If you listen to my new song, Yeba, you would notice that there are traces of comedy in it. You would also note that I started uploading those comedy skits about a month before Yeba was released, so it was just a strategy to promote the song. It was a means of creating awareness” he said.