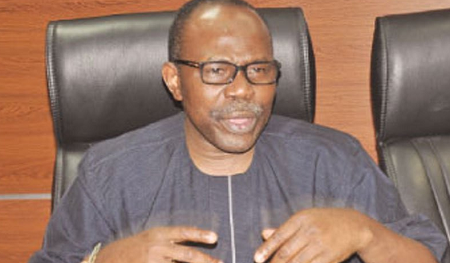 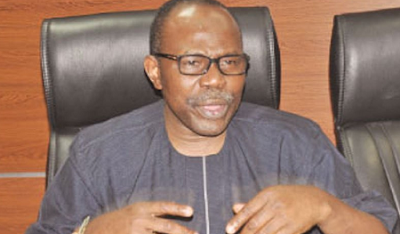 The National Legal Adviser of the All Progressives Congress, APC, Muiz Banire, has accused the Lagos State Governor, Akinwunmi Ambode, of persecution.

Although both men are from the same Lagos State and are members of Nigeria’s ruling party, they belong to different factions of the party which has virtually been at war with itself in various states since it won the 2015 general elections in Nigeria.

Mr. Banire opposed Mr. Ambode’s choice as APC candidate in the build up to the 2015 governorship election in Lagos. The Lagos governor, a close ally of party leader, Bola Tinubu, has also been trying to remove Mr. Banire as the national legal adviser of the party and is believed to have engineered his suspension from the Mushin, Lagos local chapter of the APC.


In a statement on Wednesday, Mr. Banire accused the governor and the Lagos government of plotting to demolish a house he acquired from the federal government.

The Lagos government “is hell-bent on persecuting my family for no reason besides that I insisted on the need to observe the rule of law,” he said.

He made reference to a house in Ikeja, Lagos where he said his mother lives and which he said he and his siblings acquired, through a lease, from the federal government.

“My siblings and I acquired a lease of the property known as 24A, Remi Fani-Kayode Street, GRA, Ikeja, Lagos from the Federal Government to serve as residence for my aged mother,” the politician said.

He said a notice by a Lagos government ministry demanded “within 24 hours, proof of planning permit obtained before the building was constructed.

“The contravention notice further threatened demolition of my mother’s two-bedroom bungalow within 48 hours of the notice.”