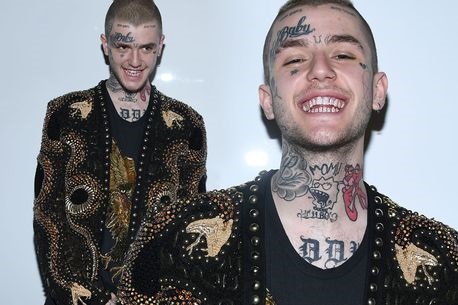 Rapper Lil Peep has died at the age of 21 in a suspected suicide. The singer, real name Gustav Åhr, was also known for his many YouTube videos which accumulated millions of views from fans.

News of his death was announced on social media by Lil Peep's manager Chase Oretega.

Lil Peep was said to be working on new material and released his debut album Come Over When You're Sober (Part One) in August this year, featuring tracks including Awful Things, Benz Truck and The Brightside.

The Long Island rapper had been touring the record, with the last date set to end on November 16 in California. Tragically, just one day before that, he was found dead in a suspected suicide.