Oh Is The Weeknd Also Back To His Ex? 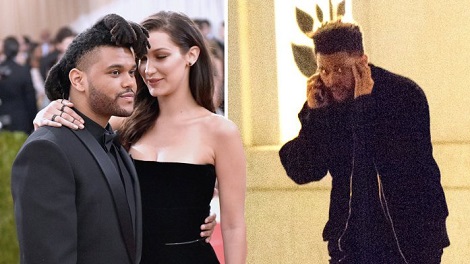 The Weeknd and Bella Hadid have sparked reconciliation rumours after the singer was spotted leaving her New York apartment on Tuesday night.

It comes just days after he was seen with one of Justin Bieber's former flames, and weeks after his split from Selena Gomez (who is now back with Bieber).

The singer - who dated the model for a year before splitting in 2016 - was photographed chatting on his phone as he exited the plush building.

Multiple sources told E! News that the pair have been hanging out again, though they aren't official.


"Bella and Abel have been in contact since Abel and Selena split, but they are not back together," they shared.

"Abel reached out to Bella asking to hang out and catch up, and she decided to see him and see where things go. She knows that if they don't date again, they can at least be good friends."

While a second source told the website that he's still very much in love with Bella, who infamously unfollowed Selena on Instagram when she first started hooking up with The Weeknd.

"He has expressed to her that he loves her still, and they will always have a real connection. He also apologised for hurting her in the past."

The insider added: "She still loves him but has her guard up. She never really got over him.

"She is not looking to be exclusive with him now, just to be his friend. His schedule won't allow him to stay focused on her - she knows this from past experience.

"She also knows he is talking to a few girls still. She reads what is put out in the news and that affects her." 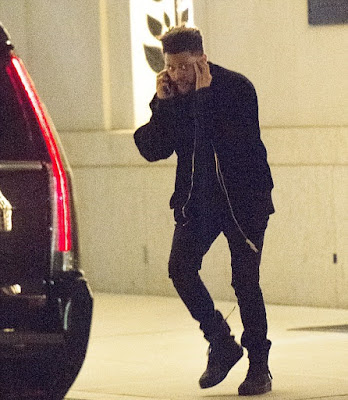