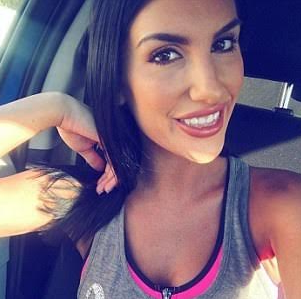 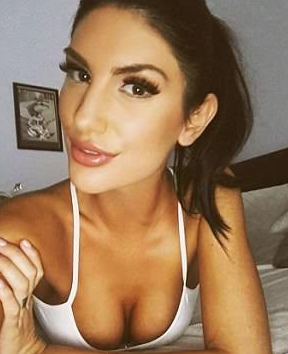 Adult film actress August Ames was found dead on Tuesday, according to police in southern California.  The Ventura County Medical examiner confirmed the 23-year-old's death, but had yet to issue an official cause.

Those close to Ames, however, believe that she had taken her own life, telling online publication The Blast that she was prone to depression.

A recent online incident may have triggered the suspected suicide, sources close to the Ames said.

Camarillo police said that Ames was pronounced dead at the scene, noting there had been no indication of foul play.

Police did not give a specific location on where the 23-year-old had died.

'She was the kindest person I ever knew and she meant the world to me,' her heartbroken husband, Kevin Moore, told industry trade magazine Adult Video News. 'Please leave this as a private family matter in this difficult time,' he added.

Shortly after her death had been confirmed, an outpouring of condolence from friends and industry peers filled up Ames's Twitter page, many describing her as a kind person with a big heart.

'Rest In Peace to August Ames, one of the best, nicest people I ever knew in the business,' producer Jules Jordan wrote in a tweet.