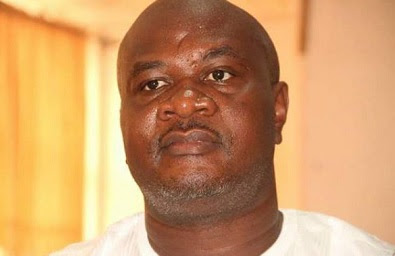 The Court of Appeal in Abuja, Monday, voided the election of Senator Attai Aidoko, even as it declared Kogi East Senatorial seat vacant.

A three-man panel of Justices of the appellate court led by Justice Abdu Aboki, invalidated the Certificate of Return the Independent National Electoral Commission, INEC, issued to the sacked lawmaker.

The court held that Aidoko was not the validly nominated candidate of the Peoples Democratic Party, PDP, for the Kogi East Senatorial poll.

It ordered Aidoko to stop parading himself as a Senator of the Federal Republic of Nigeria as his seat has been declared vacant.


The appellate court further ordered the sacked lawmaker to pay N1million to Isaac Alfa, who it held was the lawfully nominated candidate of the PDP in the election.

Though Alfa who is a former Chief of Air Staff emerged winner of re-run primaries PDP conducted for senatorial district, however the party substituted his name with that of Aidoko who came second in the primary election. Dissatified with action of the party, Alfa took the matter before the Federal High Court in Abuja where Justice Nnamdi Dimgba upheld upheld all his claims.

Not satified with the high court verdict, Senator Aidoko took the case before the Court of Appeal where he lost yesterday. The All Progressives Congress, APC, did not contest for the senatorial seat owing to a court judgment that barred it from fielding a candidate in the election.