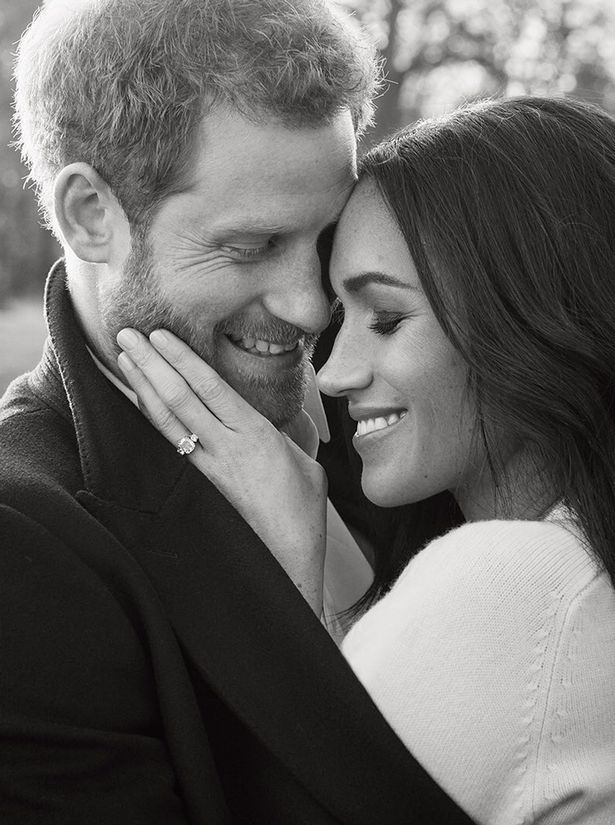 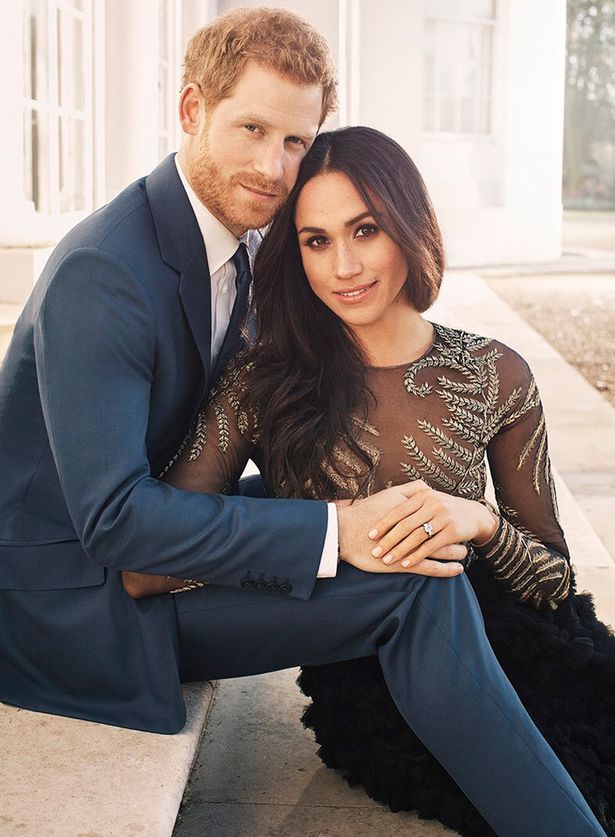 Two romantic images of Prince Harry and his bride-to-be Meghan Markle have been released by the couple to mark their engagement.

The photographs were taken by Alexi Lubomirski earlier this week at Frogmore House, Windsor.

The fashion and celebrity photographer said the couple's "love for one another" was a privilege to witness.

An intimate black and white portrait of the couple embracing has been published alongside an endearing but more formal picture of the couple sat together holding hands.


The black and white image, taken in the grounds of the house, shows the prince and his fiancee smiling and embracing as their heads touch.

Ms Markle, who on Wednesday joined Harry at a Christmas lunch for the royal family, holds the prince's face, with her engagement ring prominent, as he wraps his arms around her.

Prince Harry wears a coat by Burberry and Ms Markle a sweater by Victoria Beckham.