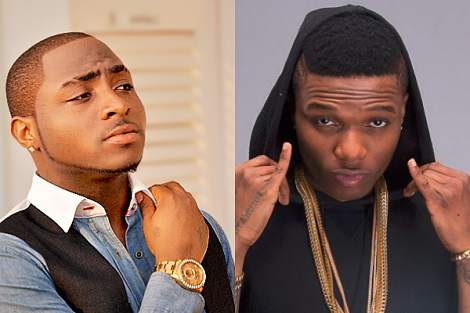 This year has been a bittersweet one for Davido. Apart from releasing monstrous hits and bagging international awards, he also lost three of his close friends. He was even accused, allegedly, of knowing about the death of one of them.

In an exclusive chat with Saturday Beats, the singer acknowledged that it had been a very challenging year for him but described himself as a warrior.

“Everybody knows what had happened to me this year, especially with the death of my friends. But I just had to overcome it and prevail. It is an amazing feeling when you are able to prevail.


“I am happy and I thank God for the great things He has done for me this year. I thank everybody that has been supporting me. My tour was great, we went to 60 cities around the world and I am going to round it off in Lagos. It would be an amazing show and people should expect madness. It is God I guess,” the singer said.

When asked about the purported battle of supremacy with his colleague, Wizkid, the singer was evasive and didn’t want to talk about it.

Recall Davido had thrown innuendo at the recently held Future Awards where he had said he wasn’t fighting with ‘anybody’. Expectedly, so many people had believed he was referring to Wizkid.