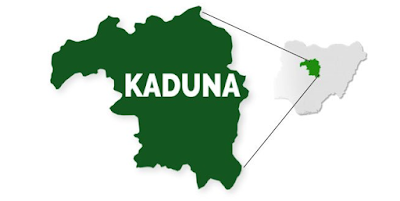 The incident which occurred during the village Christmas carol also left about 10 other people injured.

Confirming the incident in a statement, the spokesman for the Operation Safe Haven, Col. I.K. Ekpeyong, said the gunman invaded Godogodo village as the residents were holding a Christmas carol at the community square at about 9:00 p.m. and started shooting sporadically.

He said four persons were killed and eight others injured in the incident.


He said the bodies of the dead victims had been deposited in a mortuary while the wounded persons were taken to the Kafanchan general hospital for treatment.

He said: “Some people suspected to be masterminds of the attack have been arrested for further interrogation, while more troops have been deployed to the area to avert a fresh attack or reprisal.”