Remember The Family Of Four Shot Dead Minutes To New Year? Their Autistic Son Killed Them 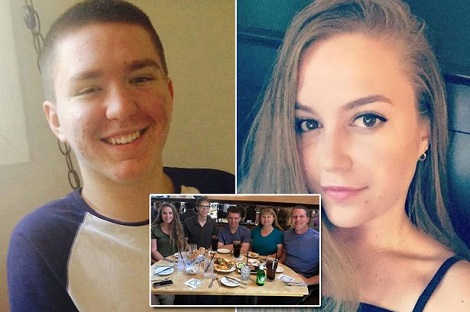 Police in America have charged an autistic schoolboy with murdering his father, mother, sister and his grandfather’s partner dead just minutes before New Year.

The teenager has been identified locally as Scott Kologi.

They all lived in their Long Branch home, New Jersey.


Kologi's brother and grandfather Adrian were at the house at the time of the attack but escaped unharmed.

Police received a 911 call about the shooting at 11.43pm on Sunday from inside the house, where the four victims were later found dead.

Neighbour Sergio Diaz, 41, told how he heard the gunfire. 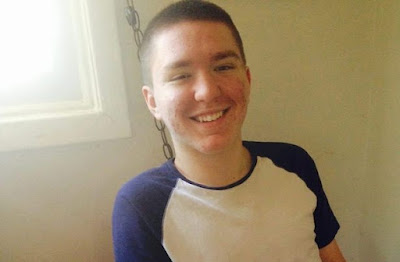 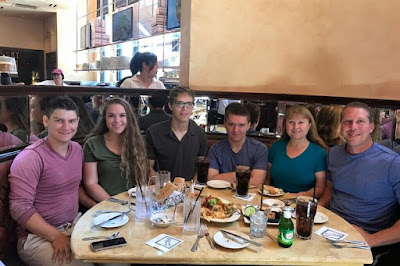