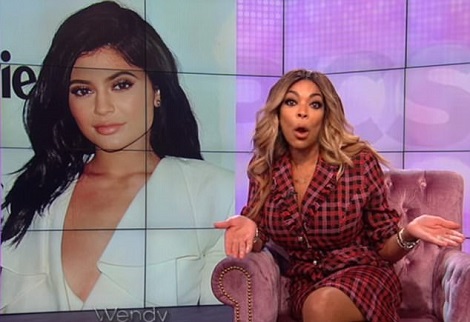 Kylie Jenner's baby will need a lip kit, according to Wendy Williams. The talk show host launched a savage attack on the 20-year-old on Wednesday, jibing that her baby is going to look like the 'old' Kylie.

'Let me tell you something, you can do whatever you want to yourself, but the baby is still going to look like the old you... just saying,' she sneered.

The gossipmonger returned to her show after a three weekChristmas hiatus, and immediately got to work catching up on all the Kardashian drama she missed.

Williams also claimed the reality star had been accidentally impregnated and dumped by Travis Scott.


Congratulating Kylie's older half sister Khloe on her pregnancy, Wendy went on to speculate as to why the youngest KUWTK star had remained silent on her own condition.

'Well, why do you think? I guessed right away: because she's not with Travis Scott anymore,' she deduced.

'Please, that was a split and run, in my mind,' she continued. 'Like, the condom split, she took the test and was probably like, "Oh my god, what do I do now? Travis!"

Williams questioned whether the 20-year-old was even pregnant, or if fans were being 'bamboozled.'

'But 20, with a baby. And then we're going to be judging her parenting skills,' she went on. 'Is she out with the baby? Does she have a whole bunch of help? Is Travis part of the baby's life?' 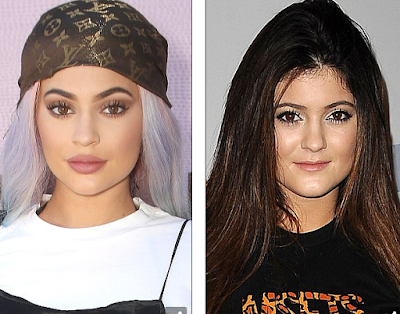