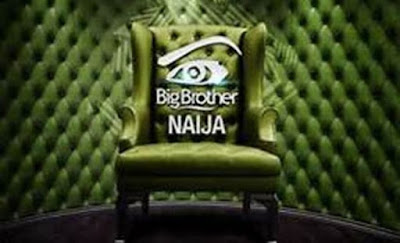 The National Broadcasting Commission has warned the organizers of Big Brother Naija over ‘unwholesome’ contents that breach its code shared on TV channels where the reality show is aired.

NBC Director General Mallam Ishaq Kawu, during a press conference in Abuja also revealed that 45 broadcasting stations were fined in the second quarter of 2019 for breaching its rule of broadcast.

According to Kawu, most of the TV stations were fined between April to June 2019 over their political programmes.


A breakdown of the offences, which were allegedly committed between April and June, according to Kawu, include breaching broadcasting code on hate speech, use of vulgar lyrics and obscene content.

Speaking further, he said; “Therefore, 20 stations were fined in the second quarter for breaching provisions of the Nigeria Broadcasting Code on hate speech.

“Other breaches were in the area of Obscene and Vulgar Lyrics – 10 stations were fined for infractions related to use of vulgar lyrics and obscene content. It is worth mentioning that the programme, Big Brother Naija (BBN4) was cautioned against unwholesome content on its broadcast.

“Use of unsubstantiated and misleading claims by advertisers, especially trado-medic advertising, also dropped significantly from the last quarter, but a total of 30 stations were fined for infractions related to same.