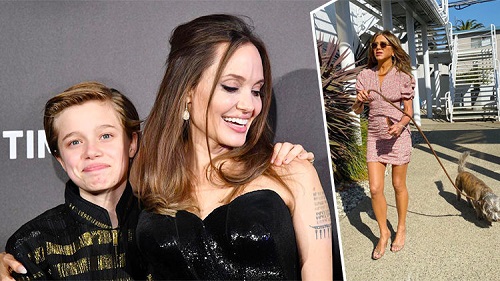 The relationship between Brad Pitt and his ex wife Jennifer Aniston has taken another unexpected turn, thanks to one of Brad's kids.

Brad and Jen famously didn't have any children during their five year marriage, despite there being a collected hope as Hollywood's golden couple at the time.

It has been reported that Brad's teenage daughter with Angelina Jolie has expressed a wish to call Aniston 'mummy' after forming a close relationship with the former Friends star before lockdown due to the coronavirus pandemic.

US media outlets had previously reported that Angelina had banned her children - Maddox, Pax, Shiloh, Vivienne, Knox and Zahara - from meeting Jennifer.


This has reportedly been ignored by 13-year-old Shiloh, who has been getting to know Jennifer and has allegedly asked her dad Brad whether she can call Jennifer 'mummy', according to Aussie media outlet, New Idea magazine.

A source has said has spent "a lot of time with Jen in recent weeks and they really have developed a very special bond now," though the claims have not been addressed by either Brad, Jen or Ange. 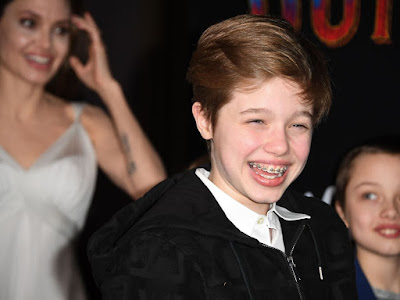 Jennifer is said to have secured a role for Shiloh in a recent project that she has been involved in and the rumour mill has been red hot with reports that Brad and Jen are getting close again.

Brad is reportedly happy for Shiloh to "hang out" with Jennifer and a source has alleged that they are "always laughing and smiling."

The source added: "They’ve been spending so much time together and been bonding, it felt like a natural next step for Shiloh."

Obviously, the news has reportedly gone down like a lead balloon with Angelina, with an insider saying: "This is her worst nightmare."