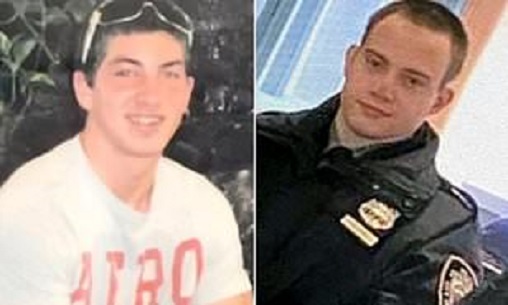 A 25-year-old pizza deliveryman from Long Island has been identified as the man who was allegedly killed by an off-duty rookie NYPD cop earlier this week.

Christoper Curro was fatally shot twice in the head and twice in the neck, and left for dead in Famringdale, New York.

On Friday, it was announced that the state Attorney General’s Office has taken over the investigation into the shooting, which is standard procedure whenever an unarmed civilian is killed by a police officer.


Curro's stepmother, Ellen, told local news outlets that the 25-year-old grew up and was best friends with his alleged killer, 26-year-old Errick Allen, who had recently joined the NYPD and was assigned to a 109th Precinct in Queens.

According to the victim's stepmother, Curro was shot five times, including twice in the head, twice in the neck and once in the shoulder, after he and Allen got into a heated argument outside a home off Langdon Road in Farmingdale shortly after 8pm on Tuesday. 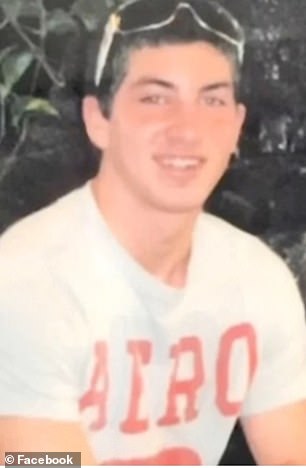 There are still lingering questions about the subject of the men's dispute, with police sources claiming that Allen allegedly opened fire on Curro to prevent him from hurting someone.

A neighbor who lives near the crime scene told the New York Daily News she heard from Curro's stepmother that the argument between her son and Allen was over a woman, but Ellen has denied saying that.

The stepmother called Curro's killing an 'execution,' adding that after firing the fatal shots, Allen took off from the scene to go to his father's house, leaving his friend's bullet-riddled body sprawled out in the street.

'For a cop to do that and leave your best friend for dead ... that’s atrocious,' Ellen said. 'It’s unconscionable. Errick was his best friend. He grew up with Chris. These are not two strangers. They grew up with sleepovers in each other’s houses.'

The stepmother added that her husband - Curro's father - had just lost his mother to the coronavirus. 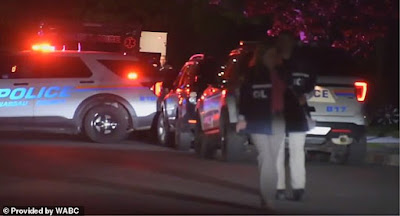 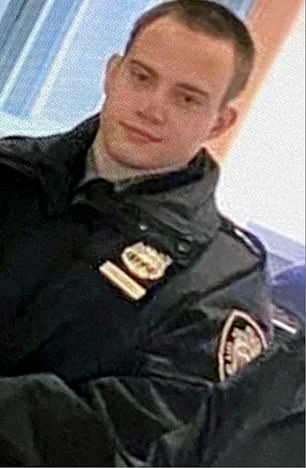