LVG: I DIDN'T SEE TADIC IN THE SECOND HALF 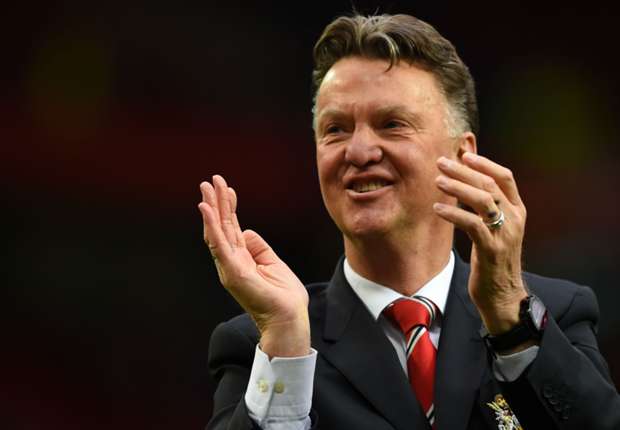 United trail City by just two points following their
latest win and the Red Devils coach was
particularly pleased with how one of his
decisions panned out at St. Mary's Stadium
Manchester United manager Louis van Gaal
was delighted with the outcome of his half-time
tactical decision to close down.

Southampton playmaker Dusan Tadic, claiming
the player was invisible after the break.
The Red Devils boss explained how he was
forced to replace first-choice right-back Matteo
Darmian with Antonio Valencia due to Tadic's
first half prominence.

The Dutch boss was thrilled with his team's
marking of the Serbian winger following the
interval and revealed why he felt he made the
correct decision in the 3-2 victory.

"Because he gave too much space to Tadic in
my opinion, so that's why I brought on
Valencia," Van Gaal told reporters.

"I didn't see Tadic in the second half, did you?"
Goals from Anthony Martial and a Juan Mata
strike earned United their fourth Premier League
win of the season, with their latest three points
lifting themselves up to second in the table.