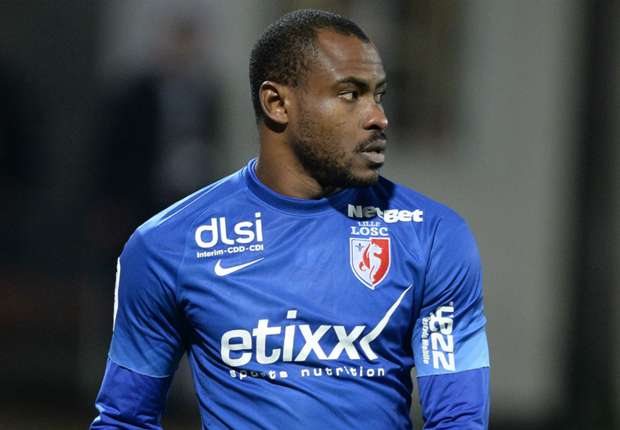 The 33-year-old Lille shot-stopper has had a fractured relationship with new head coach Sunday Oliseh, a feud which came to a head this week.

Enyeama had arrived at the Super Eagles' training camp in Belgium late having had extra time off agreed following the death of his mother. However, he arrived to find he had been stripped of the captaincy, which had instead been handed to Ahmed Musa.

Reports then suggested Enyeama had been expelled from Nigeria's training camp in Belgium on Wednesday, but the Nigerian Football Federation (NFF) came out to describe the incident as a "misunderstanding which has now been resolved".

Enyeama has now removed himself from the squad, though, bringing an end to a Nigeria career that saw him play in three World Cups.

He wrote on Instagram: "I have fought a good fight for more than 13 years. I have finished my course, I have kept the faith and sang the anthem with passion.

"I want to say thank you to every Nigerian fan and supporter world wide. It has been the most trying period of my life but I know that Nigerians are there for me and God is with me. God bless Nigeria."
Enyeama, who also represented Nigeria in five Africa Cup of Nations tournaments, said it had been an extremely difficult time for him.

He added to BBC Sport: "It has been the most difficult period of my life, losing my mother and the emotion.

"After playing for the Super Eagles for 13 years, you never think that it would end like this but the time has come.

"There is never a good time to leave but I will always be a fan of the Super Eagles and Nigerian football.

"I played at three World Cups, won the Africa Cup of Nations and fought alongside brave compatriots so I am leaving on a high."

we wish him best of luck in his career at lille.