A female people smuggler who forced dozens of teenage orphans into prostitution and slavery using the threat of witchcraft is facing jail. 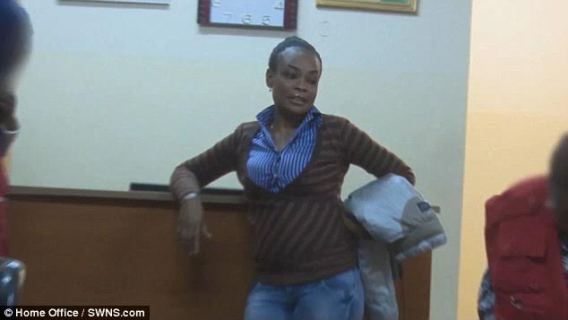 Franca Asemota, known to her victims as 'Auntie Franca', used Heathrow as a hub to traffic at least 40 girls and young women into Europe from remote Nigerian villages.

The 38-year-old promised them jobs, education and a better life, then used 'witchcraft', threats and violence to force them in to the European sex trade.


Her gang even managed to snatch back two girls who had been rescued and put in in foster care in Worthing, West Sussex.

Today, Asemota, originally from Benin City, Nigeria, was found guilty of eight counts of conspiracy to traffic people into sexual exploitation by a jury at Isleworth Crown Court. 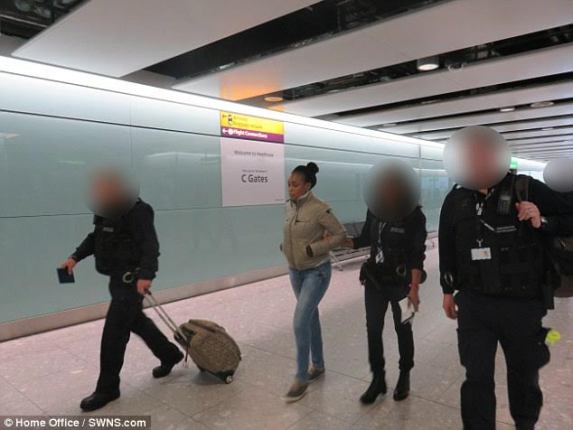 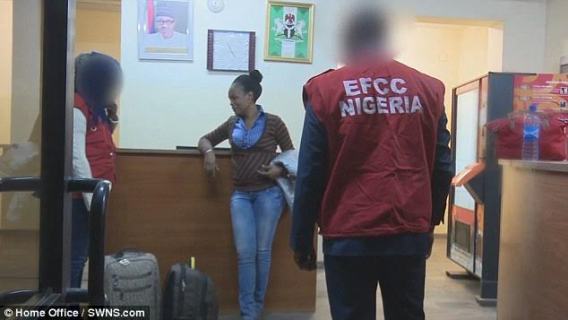 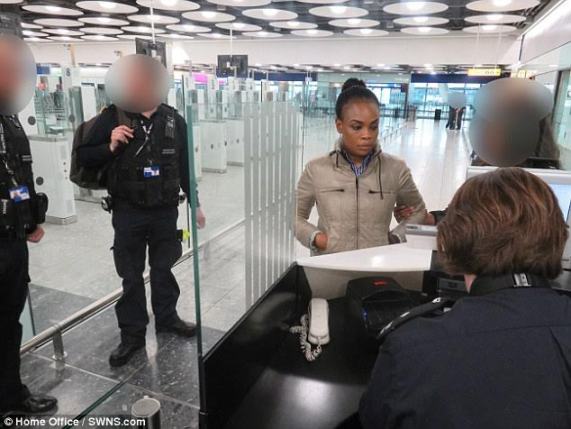 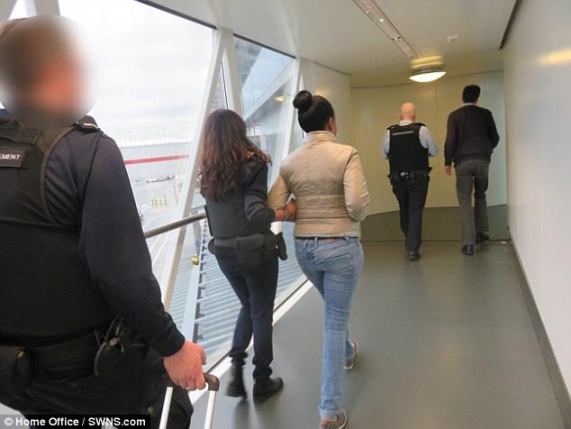 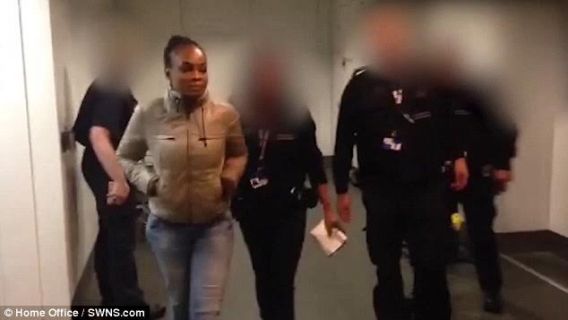 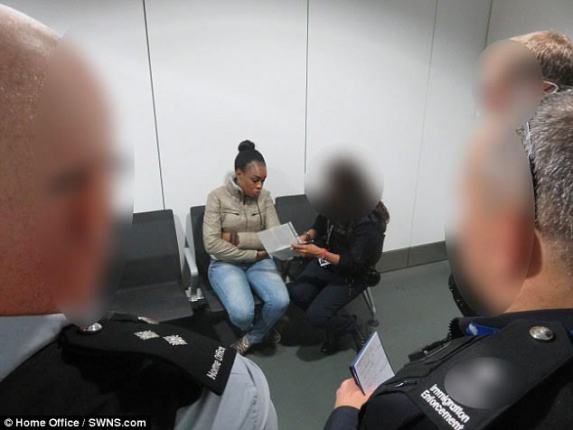 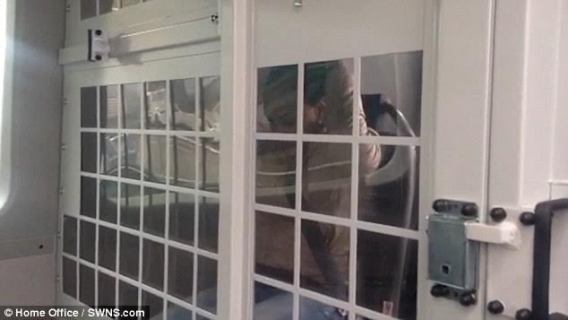 Although she was not arrested at the time, Asemota's ticket had been booked at the same time, at the same travel agent in Lagos, and she was sat next to the group on the plane.

Investigators then linked Asemota to at least six other 'successful trafficking trips' and the kidnapping of two girls who had been placed in foster care on the south coast.

Paul Cabin, prosecuting, previously told the court how three victims were first stopped at Heathrow in September, 2011, and a further two were also to give detailed accounts of the smuggling.

They all traveled on fake passports that claimed they were over the age of 18.

Mr Cabin said:
'They all came from remote Nigerian villages and had all been told that they were going to be educated, trained and employed in France.'They all had difficult histories - for example, some were orphans. One was a runaway from an attempted forced marriage.'They and their families and guardians are told that educational and work opportunities exist in Europe for them.'Initially, therefore, the girls go with the gang voluntarily.
'Their compliance from that point on is secured by a mixture of threats, to themselves and their families back in their villages, the use of 'Ju-Ju' rituals and sexual violence, including in one case rape.'He added:
'All but one reported at the time that they had been trafficked by a female who accompanied them on the aircraft from Lagos, known variously as Auntie Franca or Violet.'Source - DailyMailUK