OMG! Man Dies After Reportedly Being Pushed Inside Gutter By A Policeman (Photos)


Facebook user, Peculiar Lekekan shared the video of a man who died after he was allegedly pushed inside the gutter by a policeman who wanted to make an arrest. 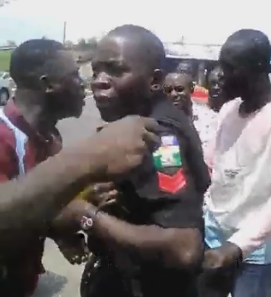 Read according to the source below...plus heartbreaking photos...

"This policeman in a quest to arrest a LT commercial bus push the old man inside d gutter at airport bus stop around 12pm on 26/10/2016. The policeman his other colleague came in a vanagon bus which they initially arrested then use the same bus to raid on another commercial buses. The other police ran away immediate towards oshodi. While d other in the video attempt to zoom off but was crushed to d wall by the LT bus he was going to arrest." 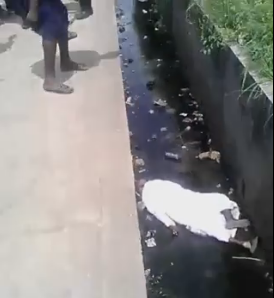 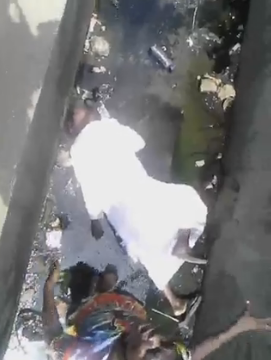 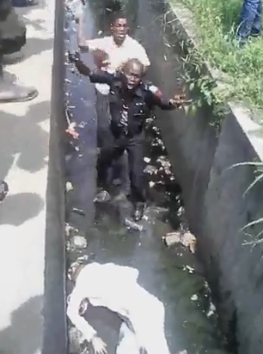 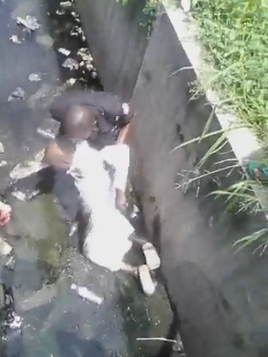 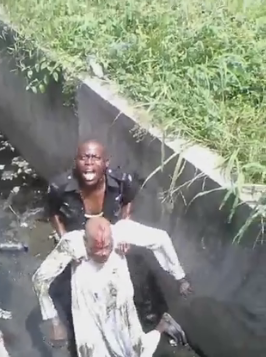